Recent repetitive earthquake events in megathrust Sunda Strait have emphasized the importance of evaluation for disaster mitigation and evacuation planning. The scale of disaster impacts not only apply for settlement areas in general, but also commercial and business districts that contain lots of high-rise buildings. Unfortunately, current spatial models often focus on indoor evacuation planning and neglect the importance of temporary safe places or navigation outside the building. This is where a person is vulnerable enough as they are not protected from building debris, specifically those in the edge between vertical or multi-storey space.

As stated by Montejano et al (2016), urban design should be able to accommodate disaster risks, particularly in the populous and dense urban area. There is still void connectivity between vertical space and its surrounding (landscape area) that should be addressed such as outdoor evacuation paths to prevent congestion or landscape architecture design for earthquake mitigation. Although evacuation planning regulations already exist, for instance in Jakarta, it mainly focuses on navigation or wayfinding inside the building and lack guidance outside the building during and post disaster in pedestrian way, parks, or any landscape spaces.

Thus, how can we create a new urban form that is designed for disaster resilience? What strategy could we take to connect the design post or pre disaster with activities occurring in the vertical building?

During a disaster, public places play an important role as a shelter for individual evacuation in the emergency and post-recovery phase. Refer back to Ciborowski theory (1982), in order to mitigate and respond to disaster damage, urban design should measure the operational capacity of accessibility (streets, intersections, square), green and open spaces as evacuation routes and zones, including emergency paths from inner-city blocks, central business district (CBD) or transit oriented development (TOD) areas. Public spaces classification based on their function during disasters are the main priority to create new urban forms in the long term development.

Classification could be undertaken from a socio-cultural perspective and political economic perspective (mainly property). Adapted from Montejano et al (2016), urban form typology including:

Afterwards, we can conclude public space that potentially could be occupied for disaster and regeneration projects. As they are represented as a crucial area during disaster situations, furthermore can be utilized as a community interactive place post disaster. The role of institutional arrangement and key stakeholders are monumental as they are the one who ensure the success of strategies and project development. The following are some of the case studies of urban design for disaster resilience. 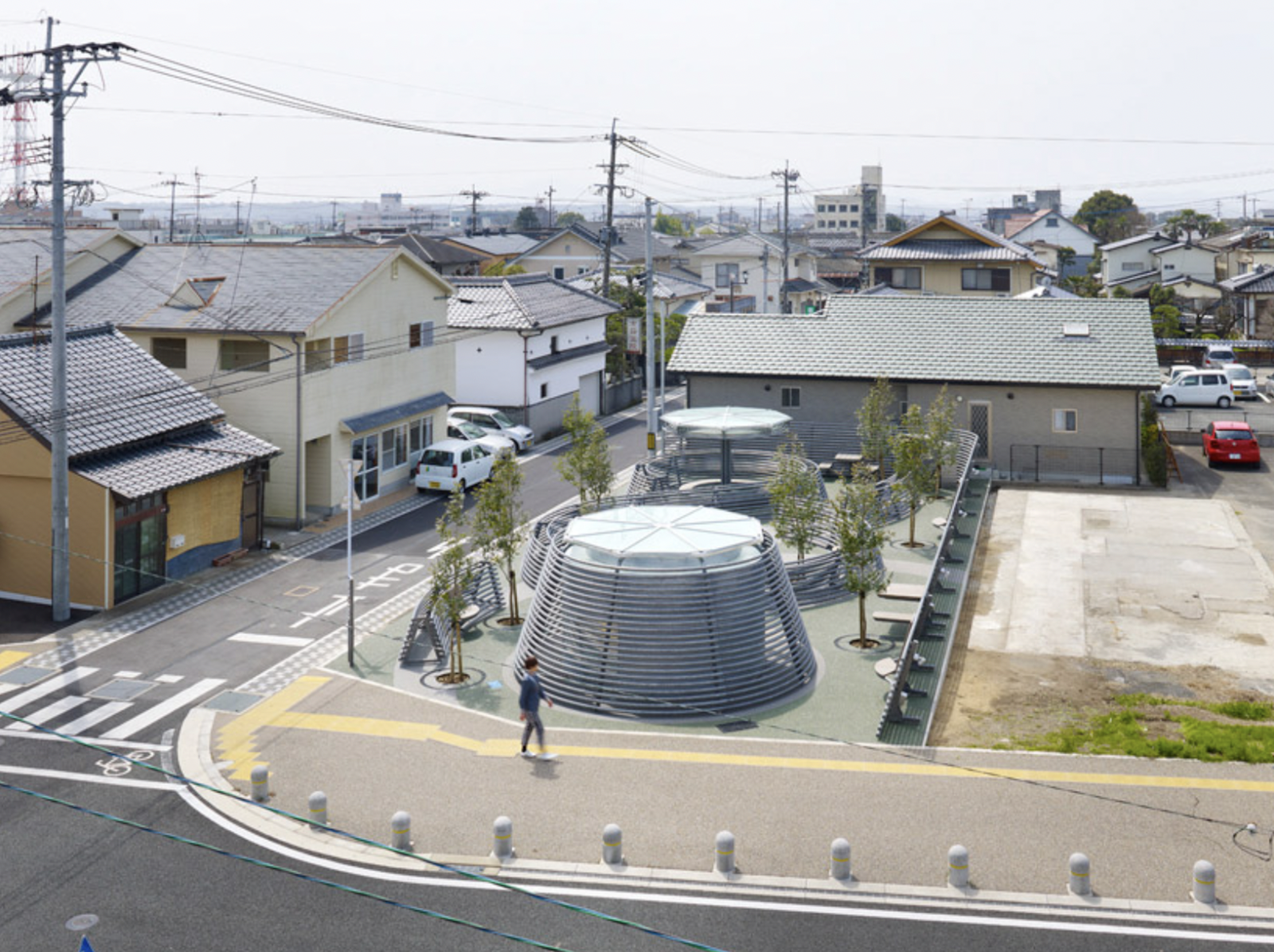 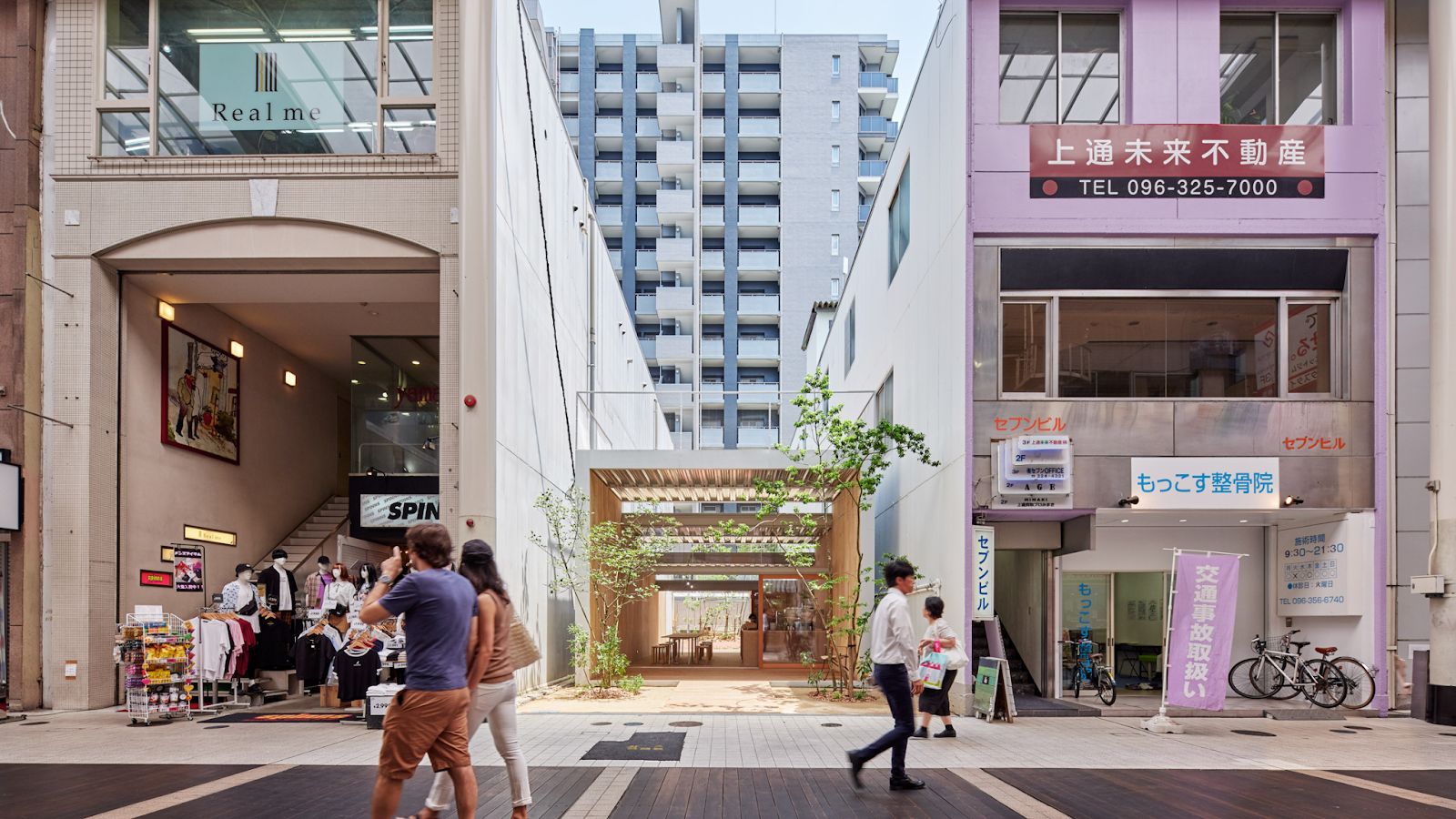 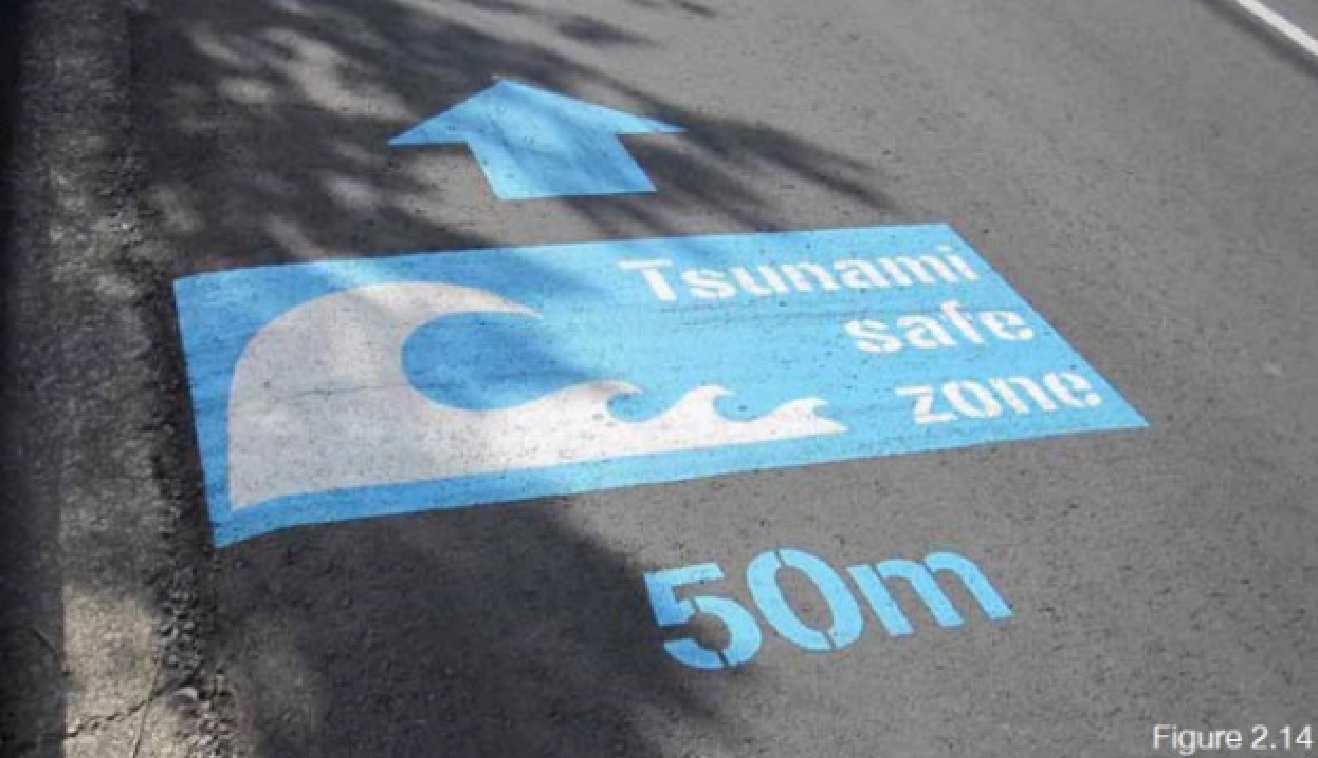 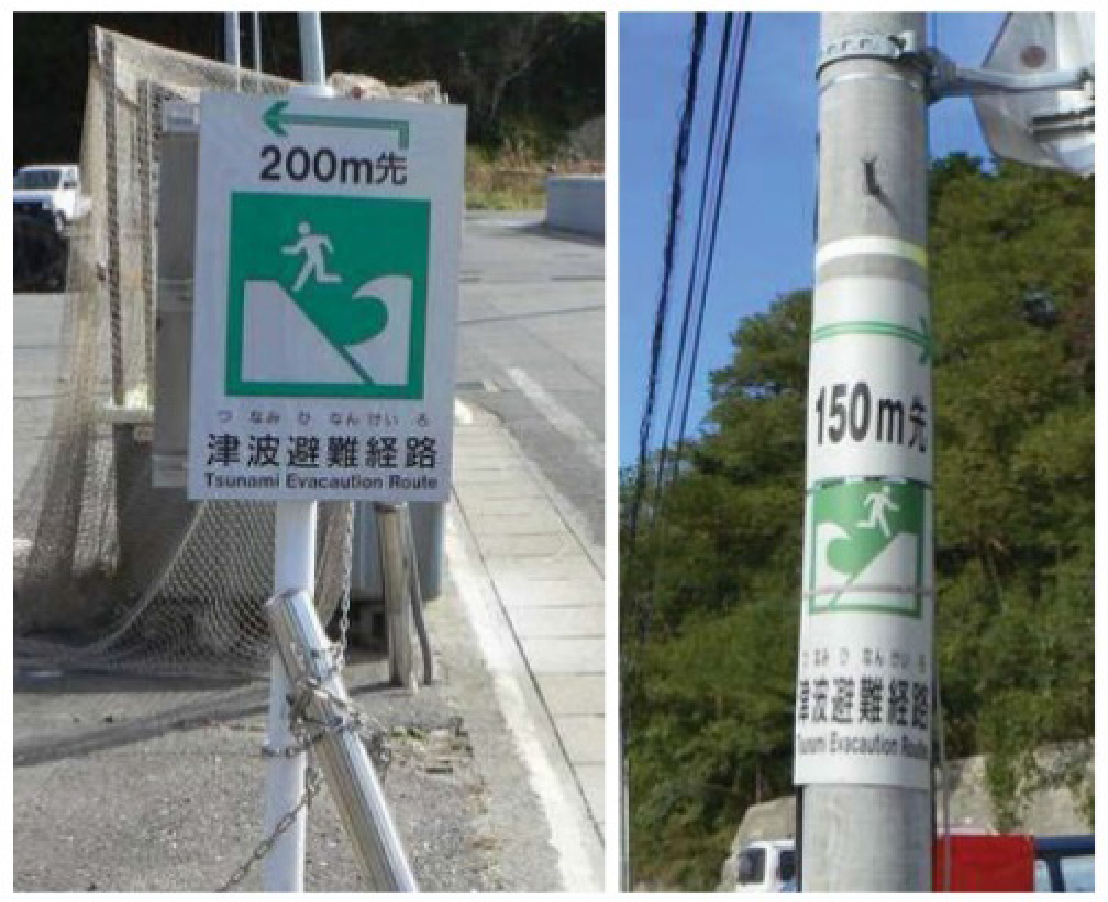 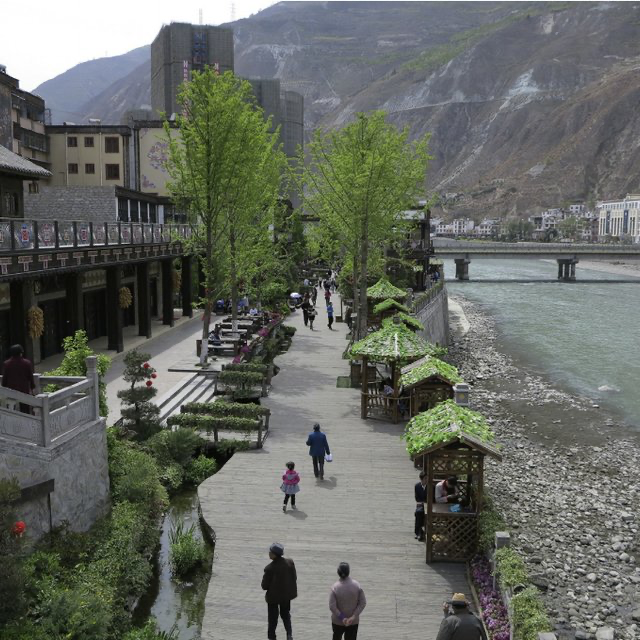 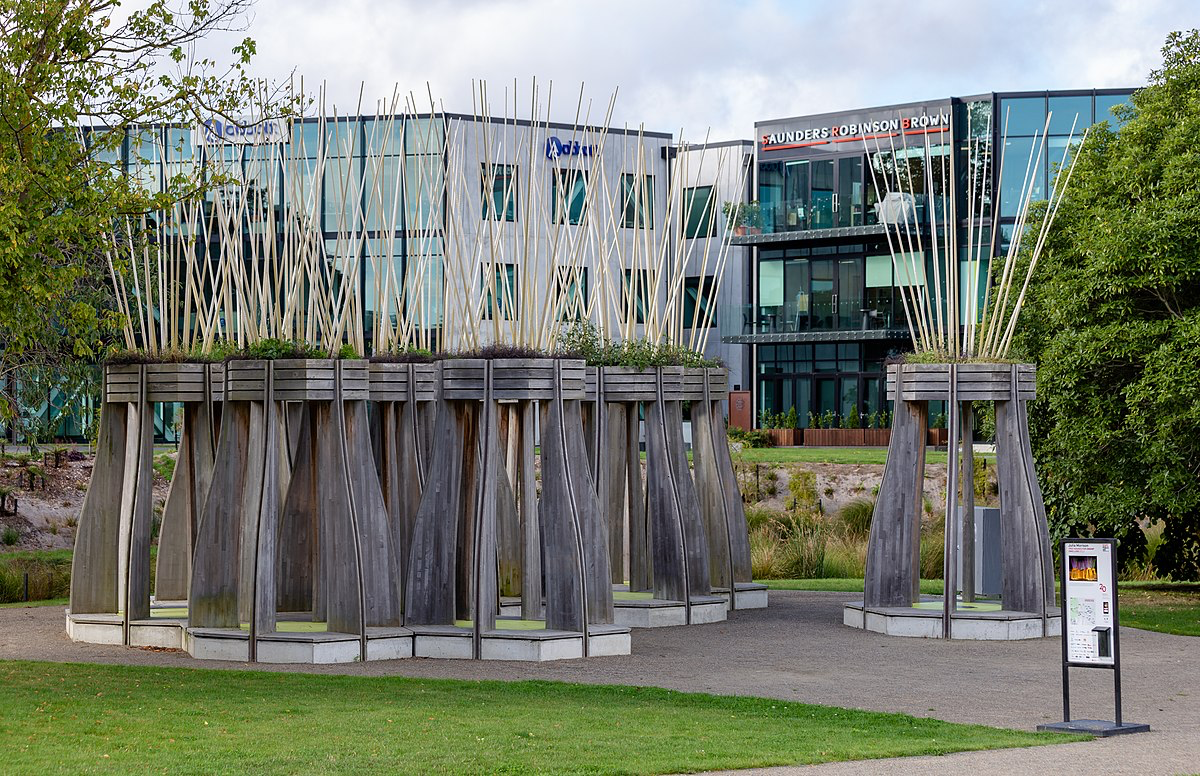 Collaborative design for disaster mitigation and response often counters challenges specifically from the building developer or property market and local community. Most of the reason is because there is no room for local community involvement in developing the project. Other reasons as the developer and property market trend mostly focuses on the development of commercial housing, satellite town, or real estate without consideration of disaster management components. Massive project development could consequently disturb the spatial structures that are designed for safe places and quick response to disasters.

Moving forward, further reflection and evaluation includes transparency of designing and planning process of disaster safe place areas that involve various key actors. In addition to the possibility to develop the guideline for other areas to maintain urban resilience in the future.

The contents of the article, both the chosen point of view and the ideas included are the full responsibility of the author. This article is not intended to convey the official views of CARI!

Back to Nature? A Case Study of Nature-based Solutions Implementation on The Coastal Area in Indonesia

"Back to nature", the slogan is very familiar in our minds, as we easily hear or see it in our daily lives. Either for the benefits of our health, fro